In my last post I introduced you to an accomplished cousin, Father Charles-Emile Gadbois who founded La Bonne Chanson. I have one of the little song books called Les 100 plus belles Chansons. 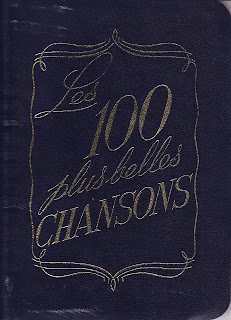 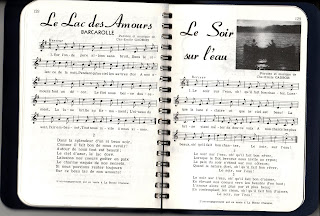